The price of Brent oil has been dragged down recently by pessimistic views of the global economy. U.S. oil inventories continue to decline, while Chinese inventories have reached a seasonal low. Meanwhile, 5 December is fast approaching, when the European Union's ban on financial services for the transportation of Russian oil by sea will come into effect. There is a risk that up to 3.2 million barrels of Russian oil will no longer be able to be transported. So far, very few Russian oil cargoes have been booked for December, and premiums for non-Russian oil are starting to rise.

Brent crude oil prices rose in the first half of the week ending in October on a general increase in risk appetite but eased by the end of the week. The closing price for Brent crude oil was USD 95.77 on Friday, 28 October. On 31 October, the price fell by 1.3% to USD 94.50, following a fall in the prices of Chinese shares and industrial metals.

The current trade in Brent crude oil may reflect a decline in risk appetite across the board, which will return over time and drive prices higher. The oil market is generally tight. U.S. inventories continue to decline, confirming the assumption of a global deficit.

EU sanctions on Russian crude oil and petroleum oil products delivered by sea are due to take effect on 5 December and 5 February, respectively. Also, the appearance on the market of US SPR (Strategic Petroleum Reserves), which gave a somewhat false impression of the real market situation, should end soon.

Price cap and the shadow fleet

The G7 proposal of a “price cap” provides for letting Russian oil enter the market. An EU ban on financial services would effectively prevent market access for Russian oil and cause a huge increase in oil prices. To counter this risk, the G7 has proposed a “price cap” that would allow consumers to buy Russian oil through EU financial services if they pay a maximum price of, say, USD 60. The idea is to keep Russian oil exports going but deny Russia higher oil export revenues. Russia has stated that it will not sell oil to anyone at a capped price. In addition, the details of the G7 mechanism for the price cap have not yet been announced. Due to the lack of information, the market is holding back on orders for Russian oil for December.

So far, Chinese refiners have reserved only 1 in 30 cargoes of Russian Espo Blend for delivery in December. This is much less than usual. However, Chinese refiners still have time to reserve Russian oil for December, as the transportation time from Russia's Kozmino to China is only five days. However, there are signs that benchmark prices for oil produced outside Russia are higher than those for Russian brands as customers begin to look for alternatives.

It is clear that Russia will try to sell oil despite the EU ban. There is already a "shadow fleet" operating around the world, transporting 1.25 million barrels of oil from Venezuela and Iran. According to the shipbroker BRS data, this shadow fleet consists of nearly 270 vessels. This fleet will need to be significantly increased in size to transport an additional 3.2 million barrels of Russian oil. This will cause gigantic movements and ripples in and out of the market. There are different opinions about the impact of the sanctions and the price cap on Russian oil exports.

“In theory, there is a large enough shadow fleet to continue Russian crude flows beyond 5 December,” Andrea Olivi, Head of the Global Liquid Cargo Group at commodity trading giant Trafigura, told Reuters. “Many of these shadow vessels will be able to self-insure or be insured by Russian P&I,” he added. According to JP Morgan Bank, the impact of the price cap is uncertain because Russia can almost completely circumvent the ban by using Chinese, Indian, and its own vessels. As a result, Russian exports might decline by only a relatively small amount in December.

We all leave a CO2 footprint. Do you know what’s yours? 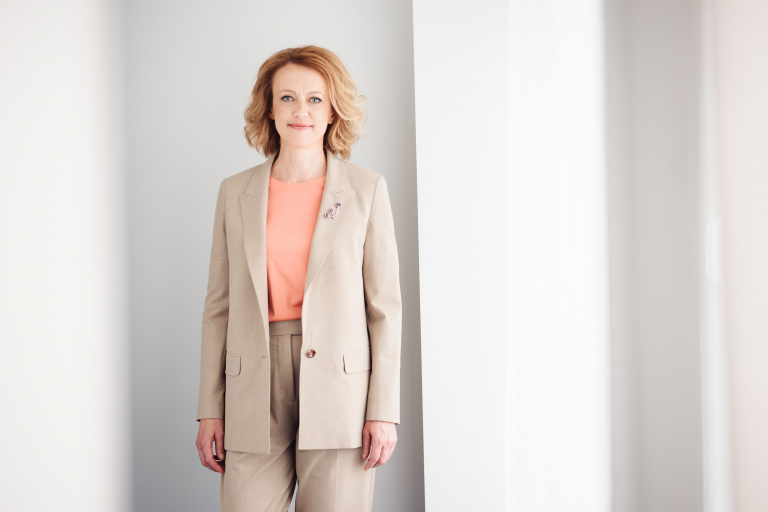 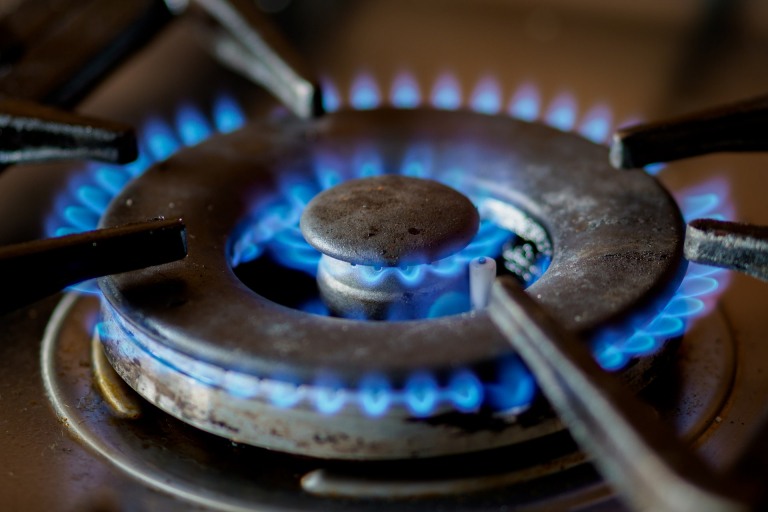 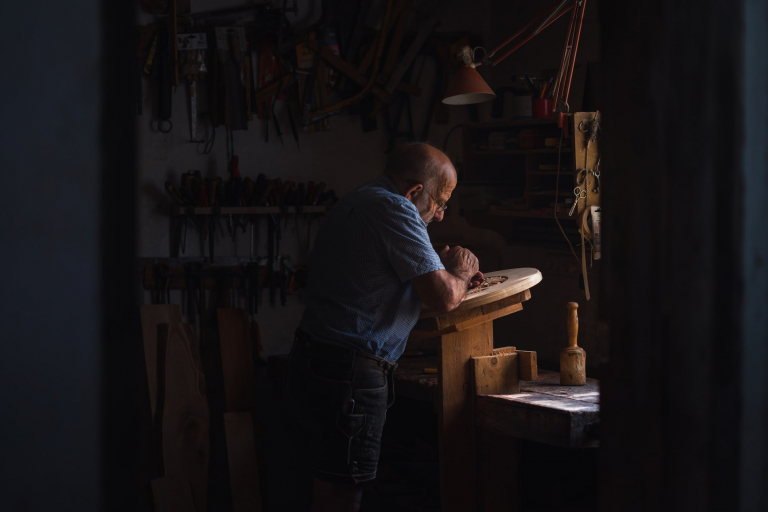 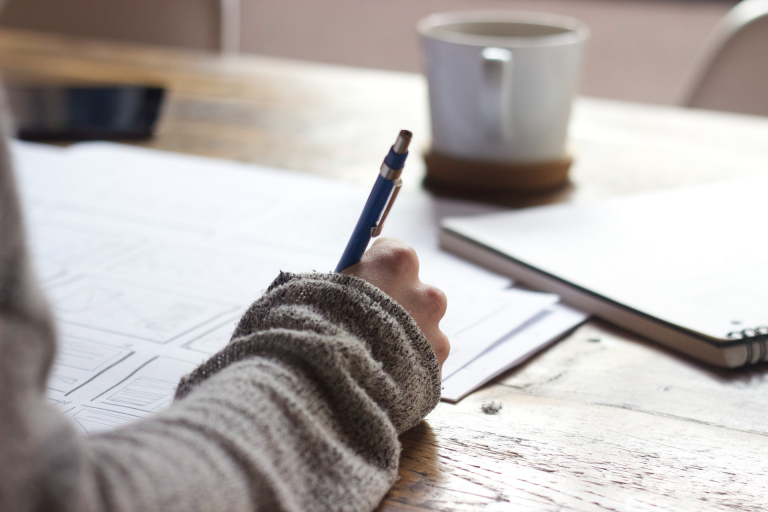 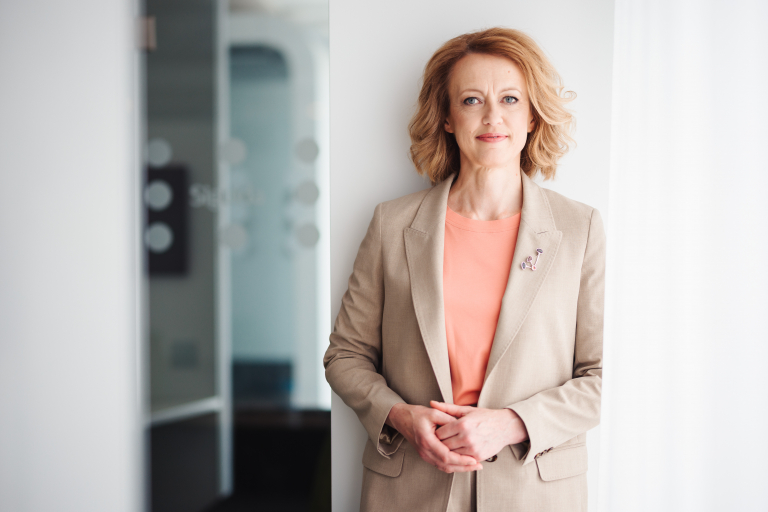