The government’s decision to intervene in rising energy prices has led to lower inflation. However, this is only a short-term solution. What will determine the future fate of the prices?

In January 2022, the consumer price level remained at the level of December last year. In contrast, the annual inflation rate fell from 7.9% to 7.4%.

The government intervenes in the short term

Inflation in January was lowered by the government’s short-term measure - intervention in rising energy prices. The main driver of price increases this year will prevail in the three main consumer segments - housing, food, and transportation.

For services, price increases are somewhat muted but could accelerate with the lifting of restrictions, when their prices will also rise due to rising energy prices, wages, and other costs.

Food price increases, driven by rising commodity and unprocessed food prices, will also continue due to higher processing costs. Favourable weather conditions will slow down but not completely halt this trend.

The extent of the price increase will depend on the further development of energy prices.  Inflation is expected to be 6.5% this year.

Inflation outlook from the perspective of energy prices

Inflation has accelerated sharply in most European countries over the past six months, reaching its highest level since the early 1990s. This is due to rapidly rising electricity and natural gas prices. Energy prices peaked shortly before Christmas.

Right now, weather conditions are favourable, so prices have dropped. But electricity and natural gas prices are likely to remain at historically high levels for the next two years. Therefore, energy prices will be the most important factor affecting inflation.

Over the past 30 years, previous sharp increases in commodity and energy prices have resulted in only modest increases in underlying inflation. This time, as rising commodity prices have already caused the largest increase in producer prices since the 1970s. It is also exacerbated by existing production and transportation disruptions.

The situation in Europe is generally more serious than in the United States. This is partly because the region is dependent on gas heating, which makes supply shortages particularly acute. According to forecasts, prices in Europe will fall to normal levels between 2024 and 2026.

To minimise the impact of rising prices, many countries have reduced energy taxes or introduced subsidies. As a result, the impact on consumer prices varies widely across European countries. In the Netherlands, for example, the electricity and gas component has risen by over 40% since August. The corresponding increase in Germany has so far been only a few percent. Due to the impact of slower growth, price declines will also be slower. Moreover, the support measures are short-term measures.

Rising energy prices are not only a burden on households, but also on companies. One of the indicators of rising costs is producer prices, which have risen by more than 20%. This is mainly due to the fact that energy prices have risen by 70% in the eurozone, for example.

Despite a slight decline in energy prices in early 2022, consumer prices will continue to be affected by rising producer costs. Of course, not all of the increase will be reflected in the rise in consumer prices. Strong demand and support measures show that companies are able to pass on increased costs to consumers. But that will not be without an impact on consumption for long. Since the sharpest rise in energy prices occurred in the fourth quarter of the year, the indirect impact on prices will be felt this year. However, their extent is difficult to predict.

When should the prices peak be expected?

If energy prices do not fall in line with market expectations, the upward trend risk will increase. In addition, wage growth will have to accelerate to keep inflation high. There are currently no convincing signs of this in the eurozone.

Given the prospect of falling energy prices, inflation will soon peak. This reduces the risk of higher inflation expectations and demands for higher wages. This distinguishes the Baltic states from the rest of the eurozone, where wage growth will outpace inflation and average purchasing power will continue to rise.

The pace will be unusually slow or even stagnant for a while compared to recent years. However, it is clear that inflation and the measures to contain it will be one of the biggest economic risks this year. 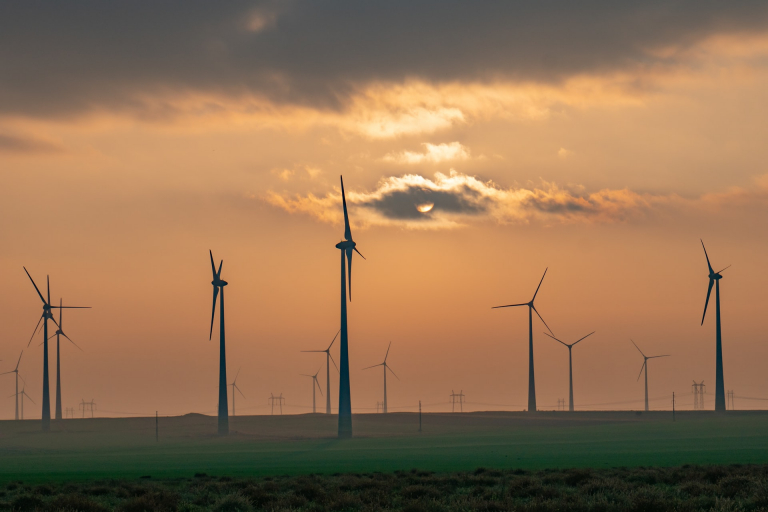 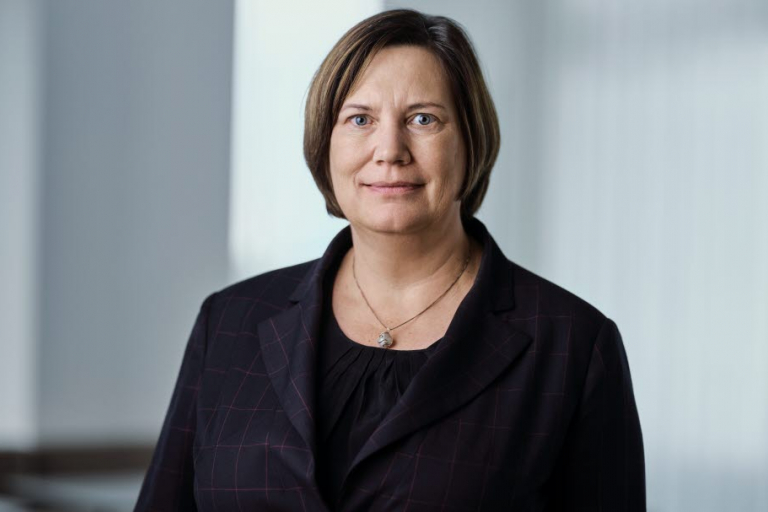 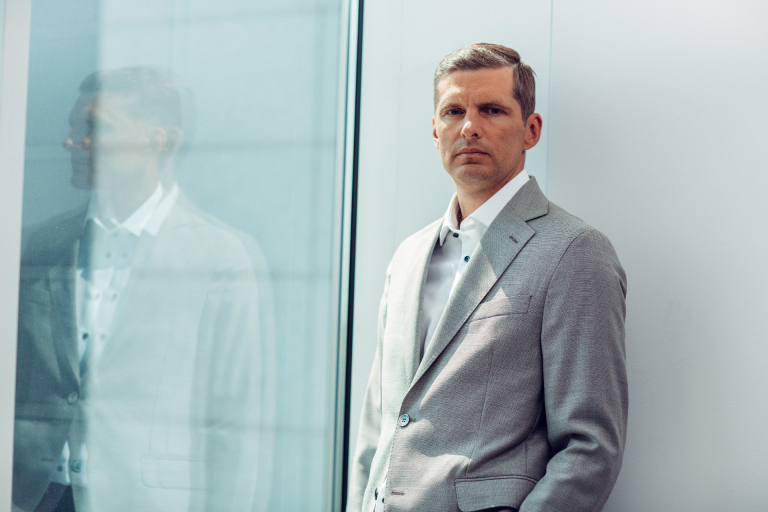 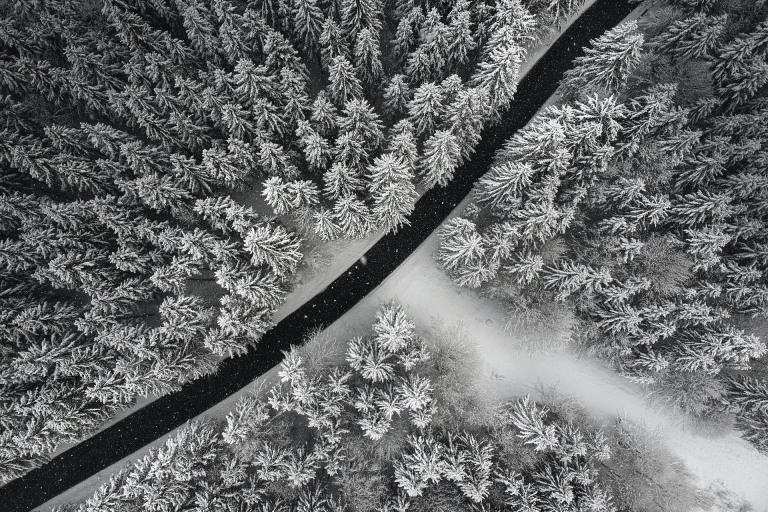 Economic forecast for 2022: growth will follow after a dramatic beginning of the year 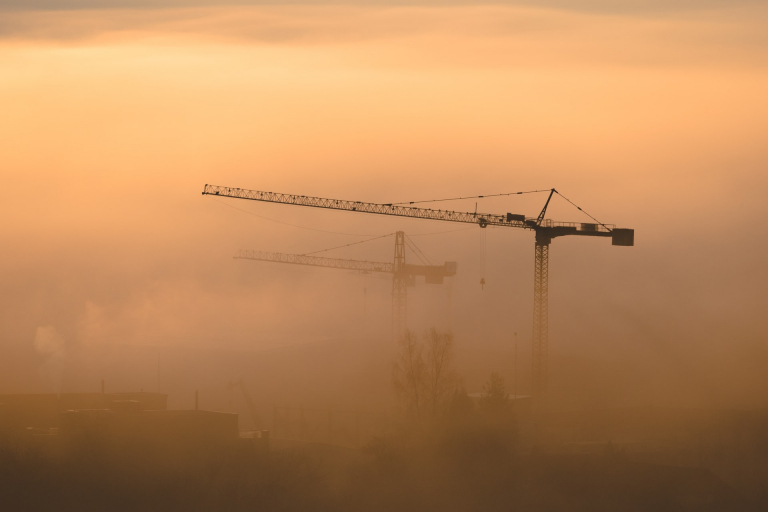 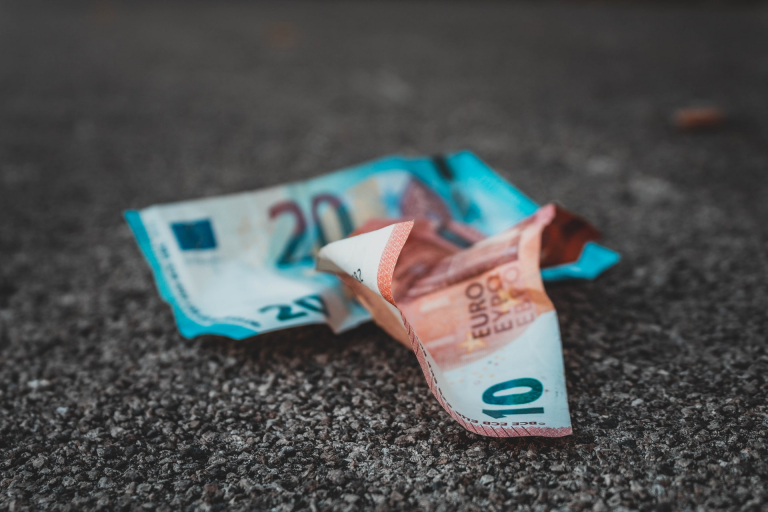 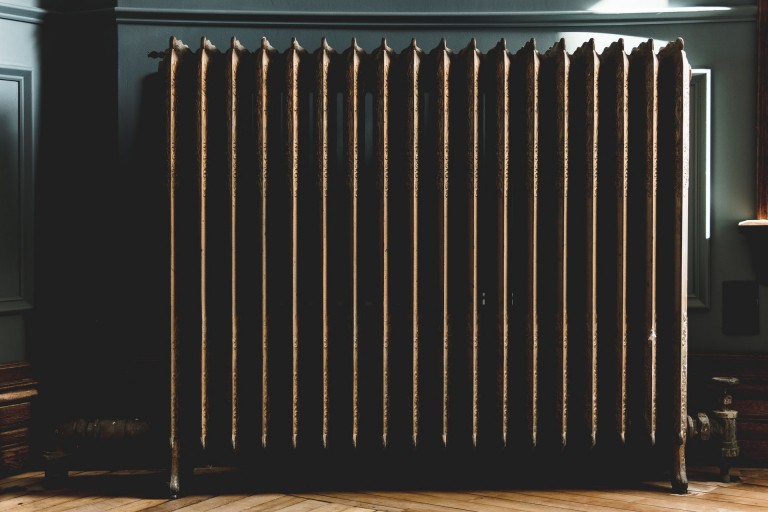 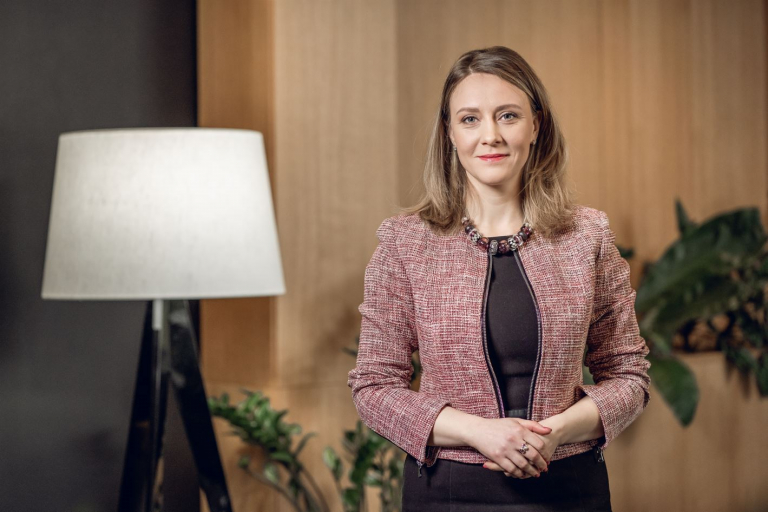